Meta means about the thing itself. It's seeing the thing from a higher perspective instead of from within the thing, like being self-aware.

Metalanguage is a language of material devoid of symbolism and signs created by man. It tries to get people to think about matter itself which in multiple layers hides its own set of structures and patterns. Initially they serve only as a material shaped into symbols and objects that one can read. But what does it look like when they speak for themselves, with no meaning added? 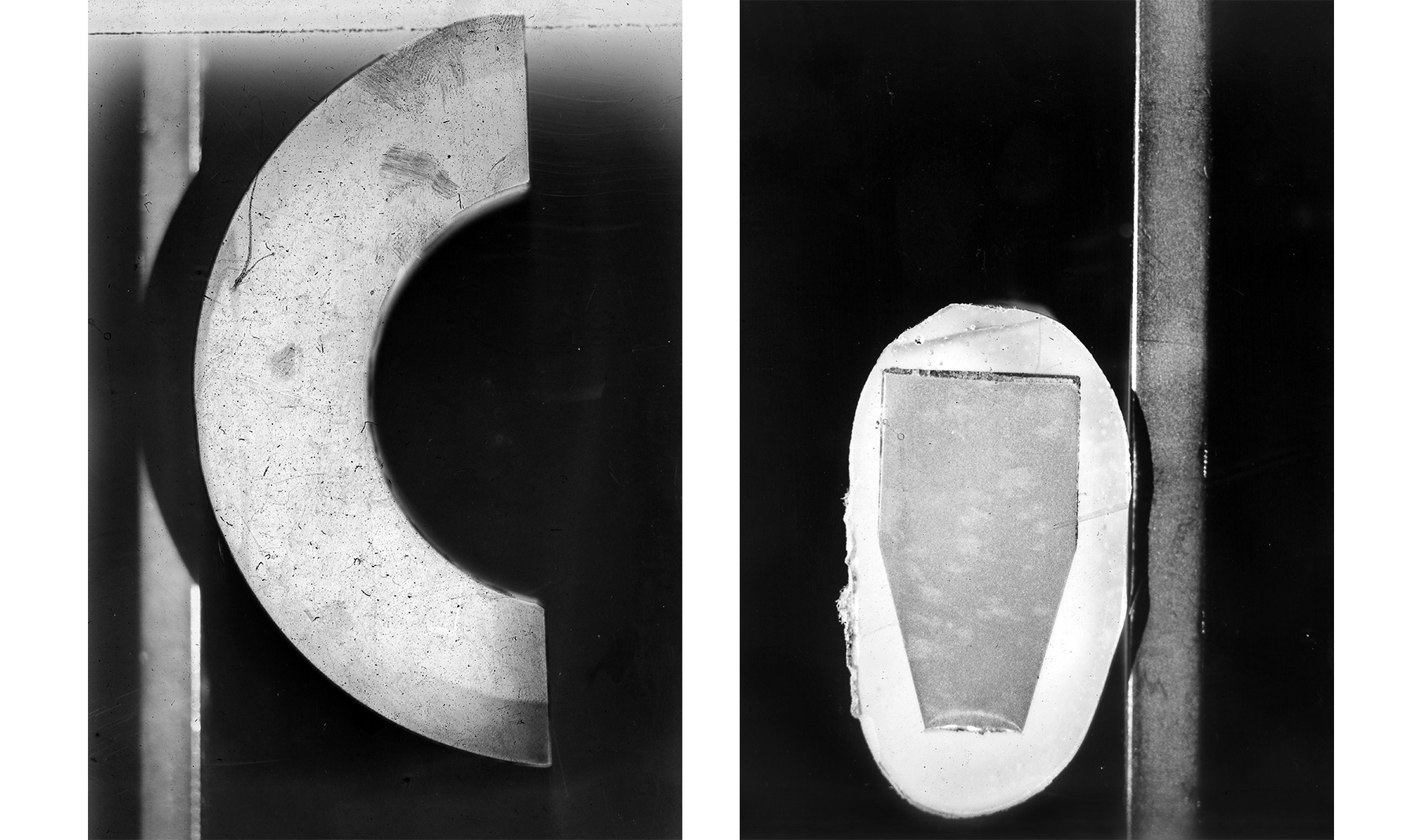 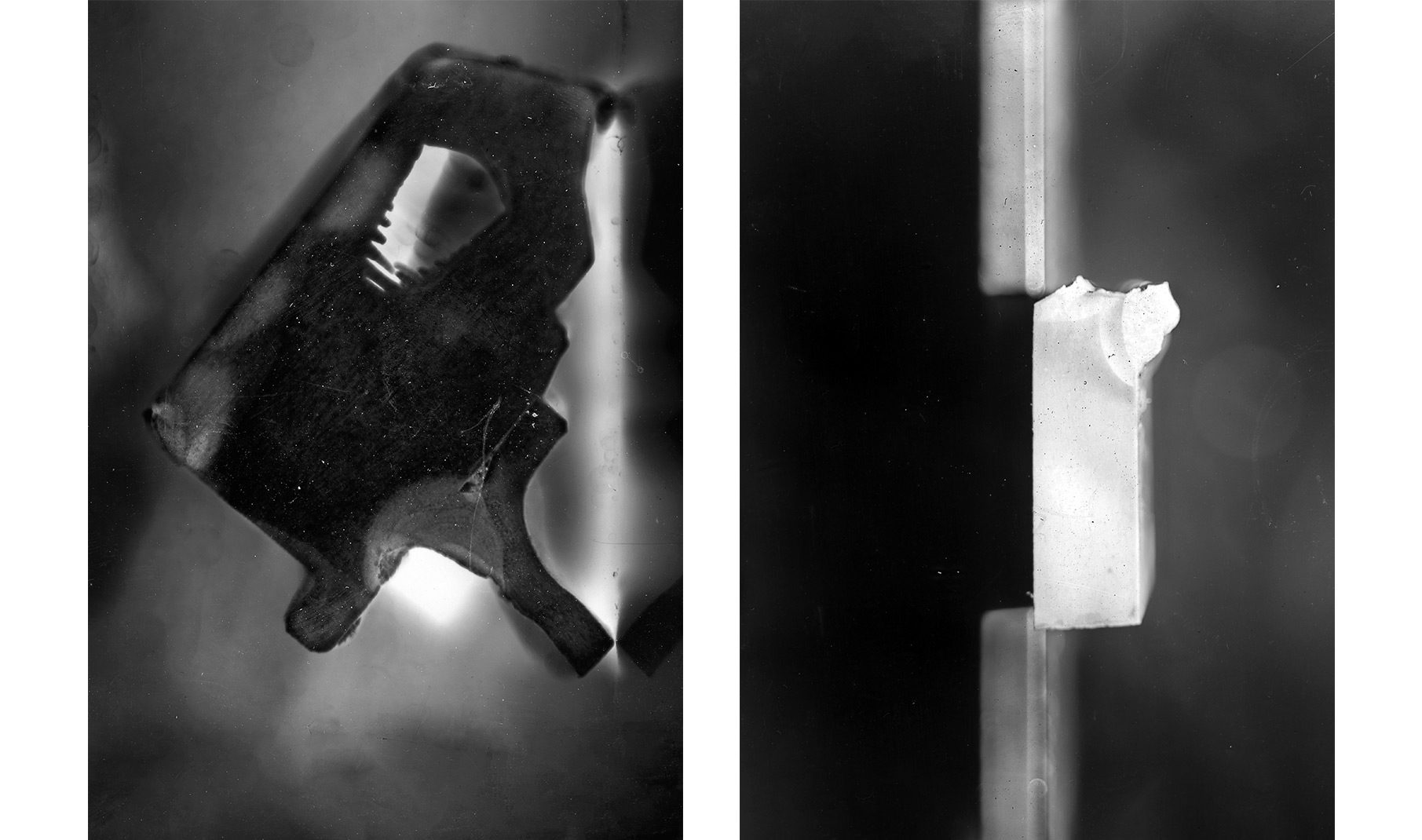 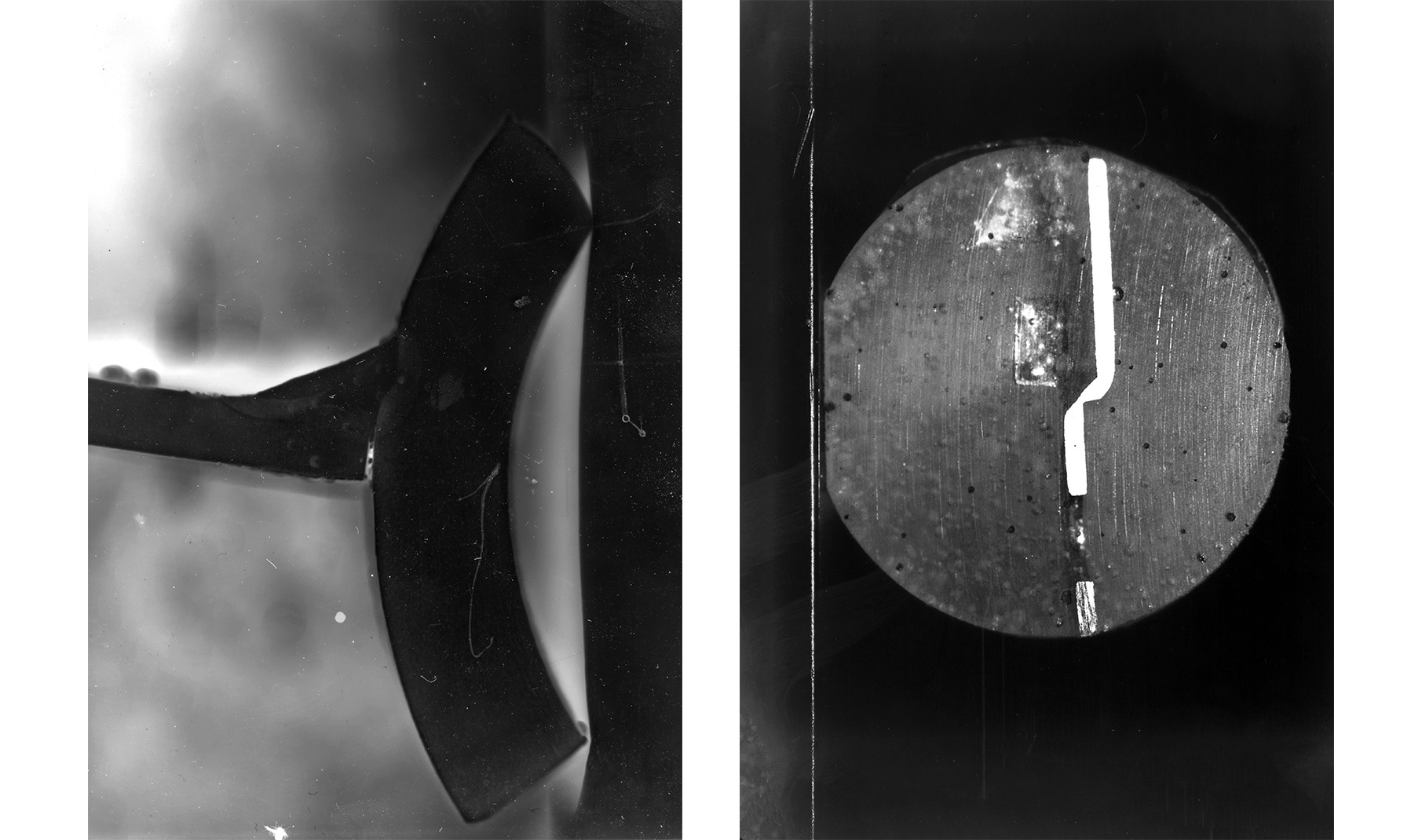 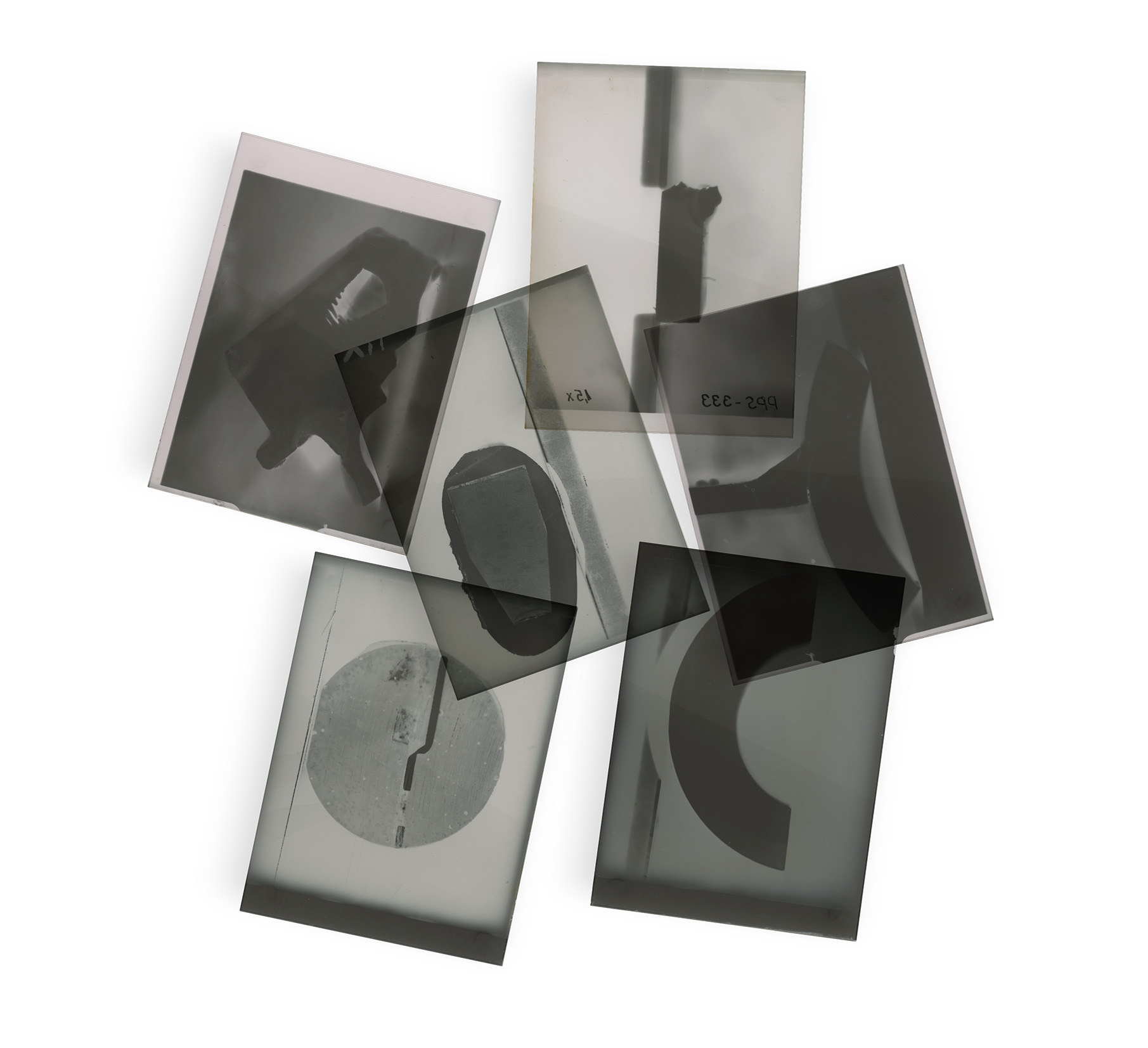 This project is a collaboration with the designer Ervín Gejdoš. 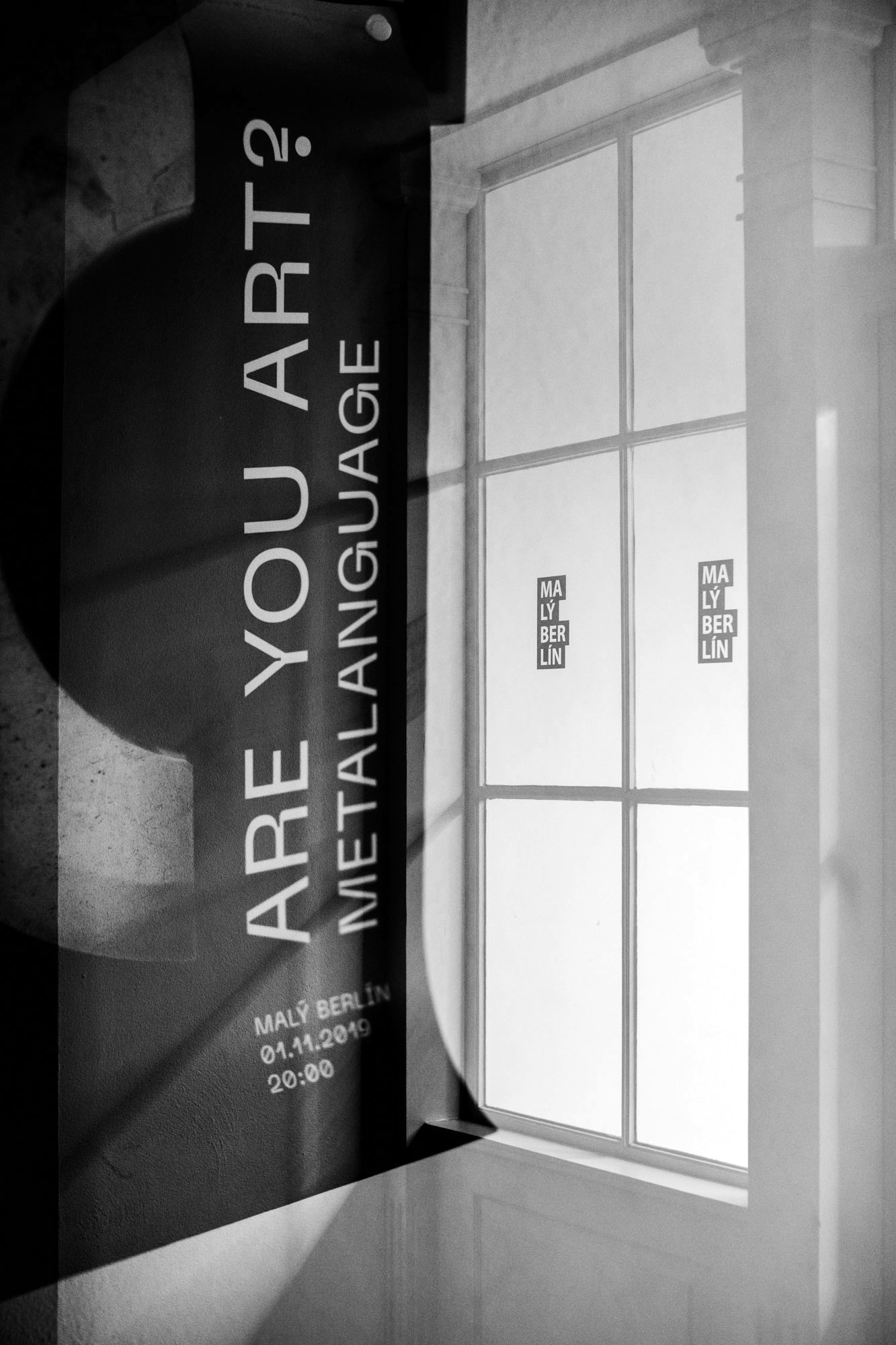 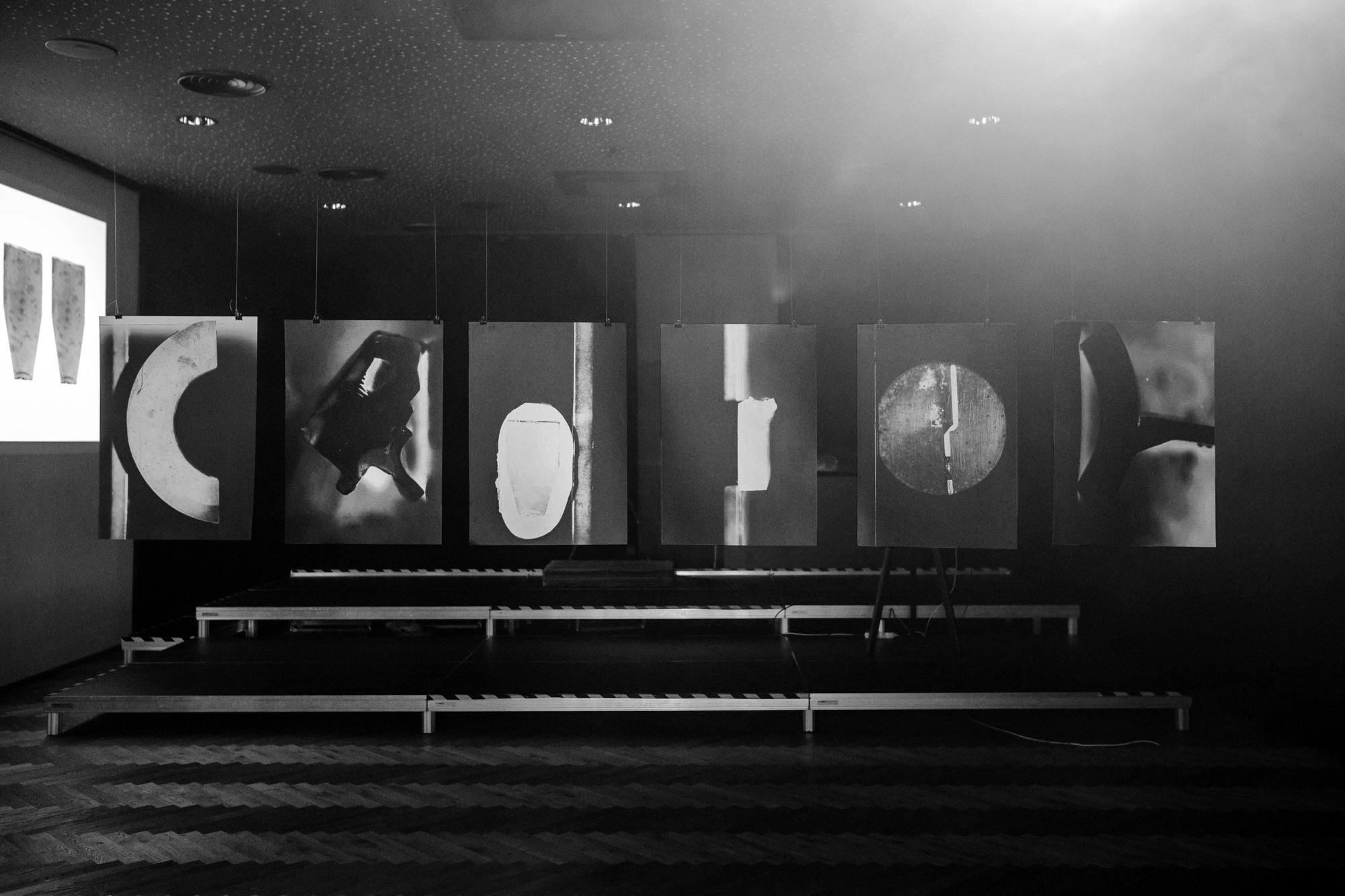 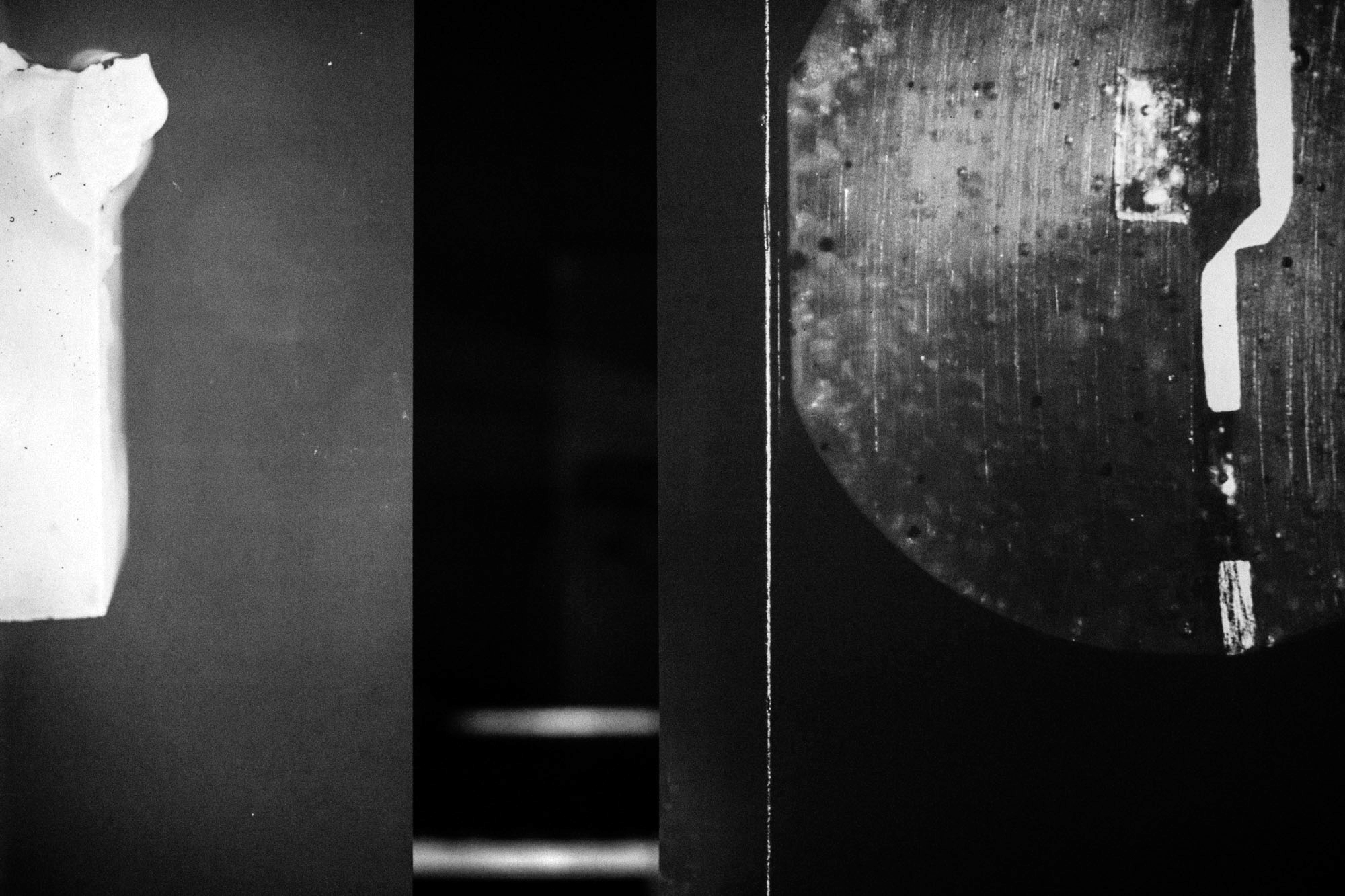 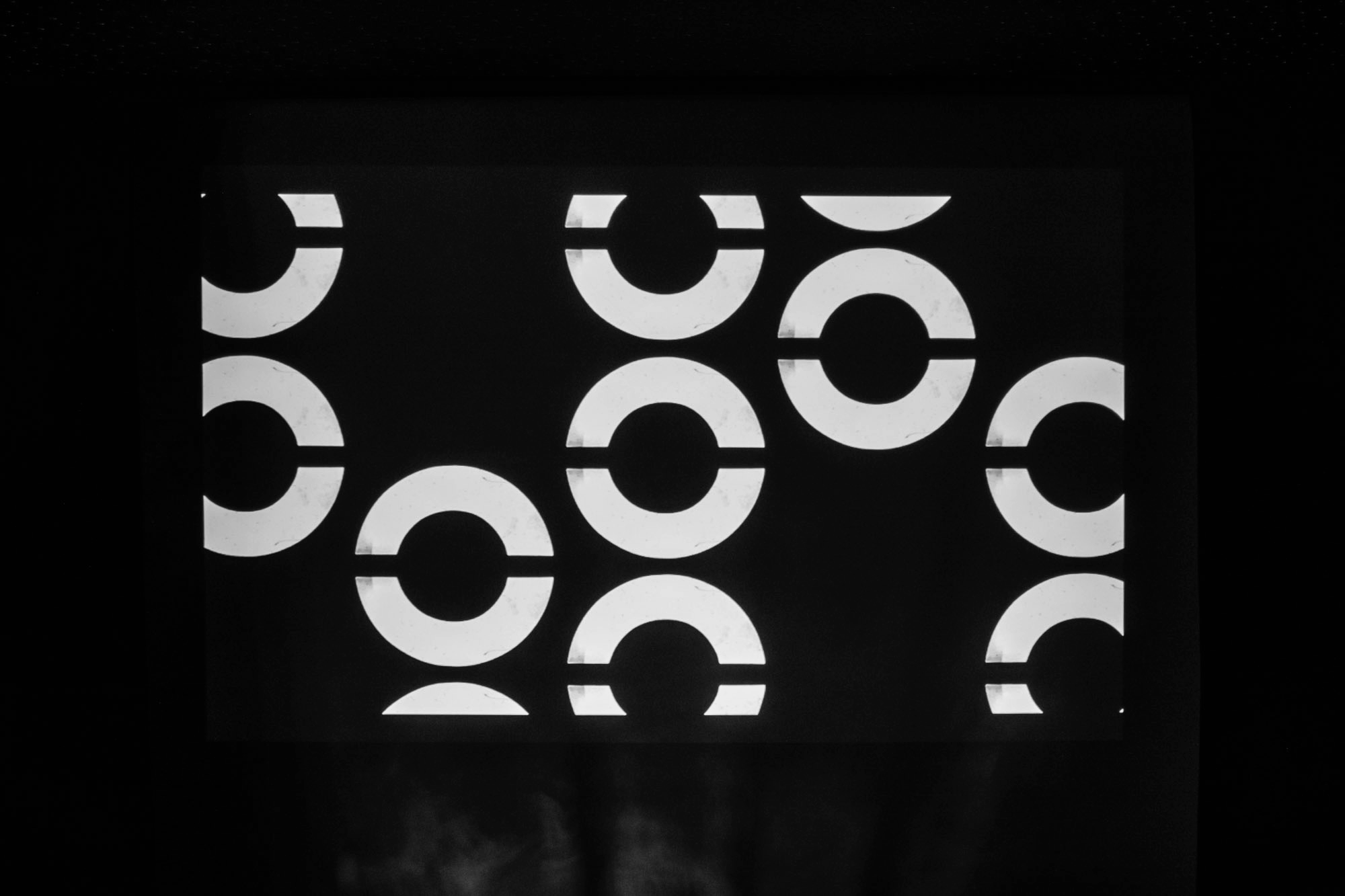 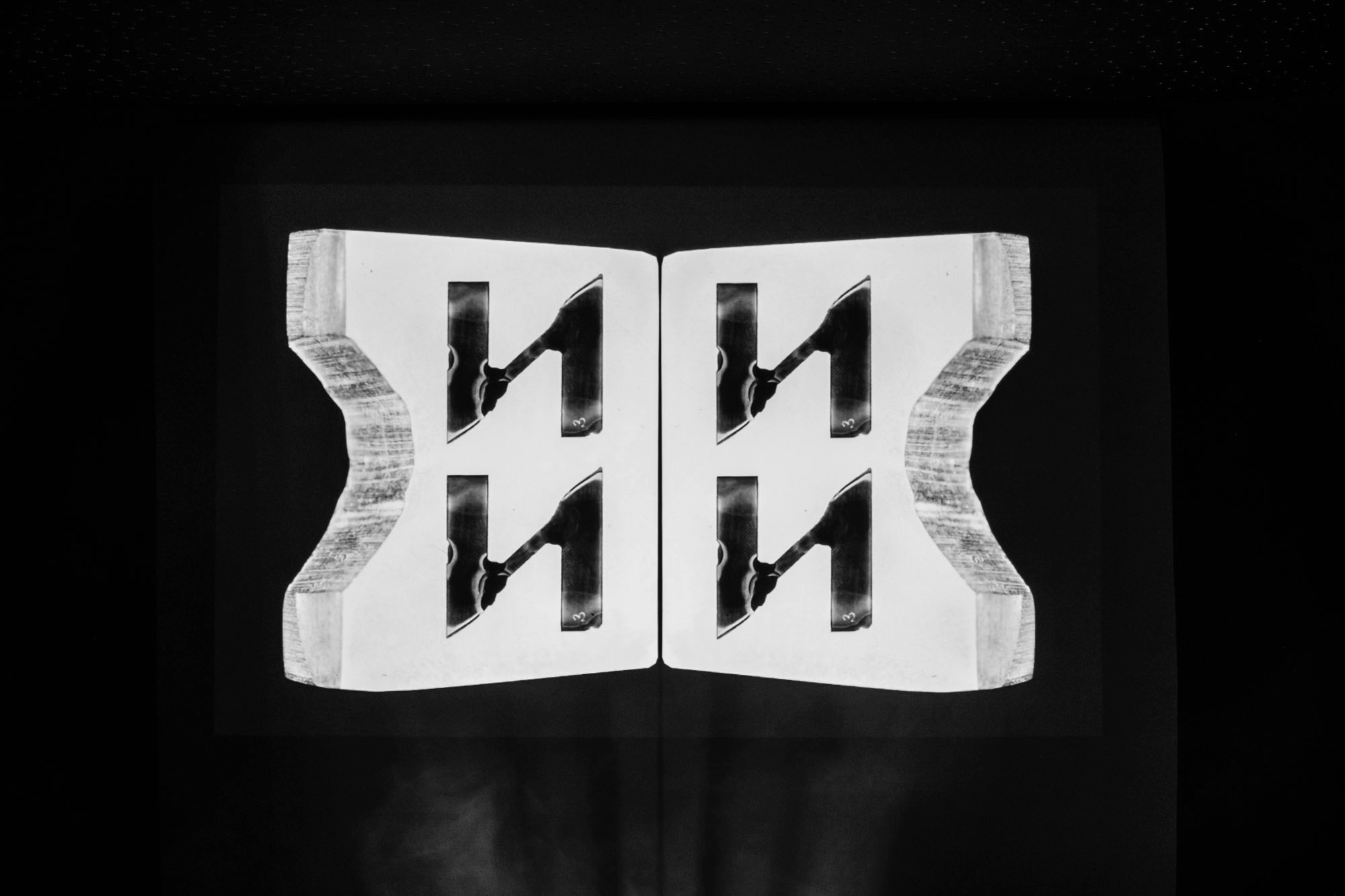 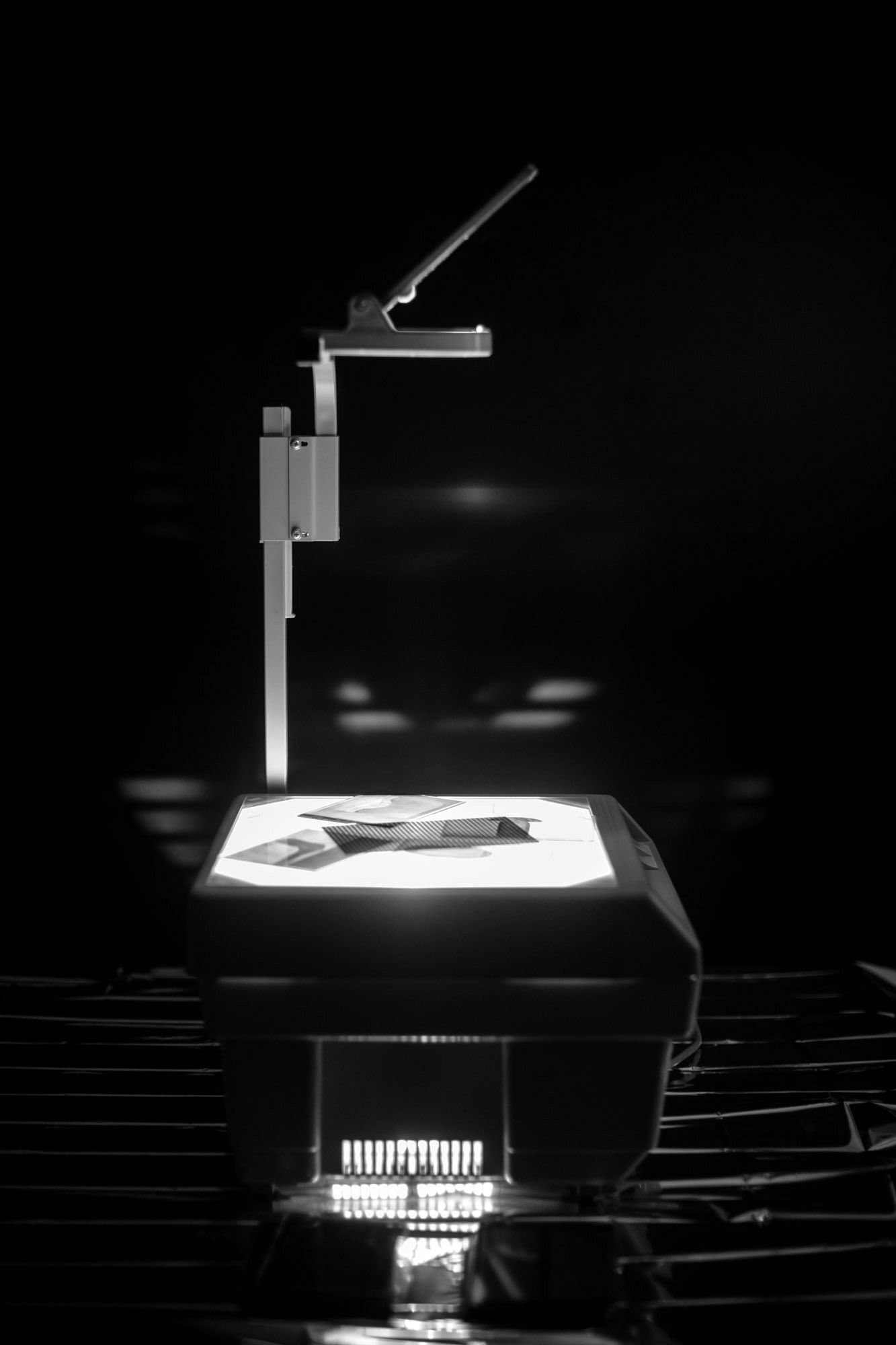 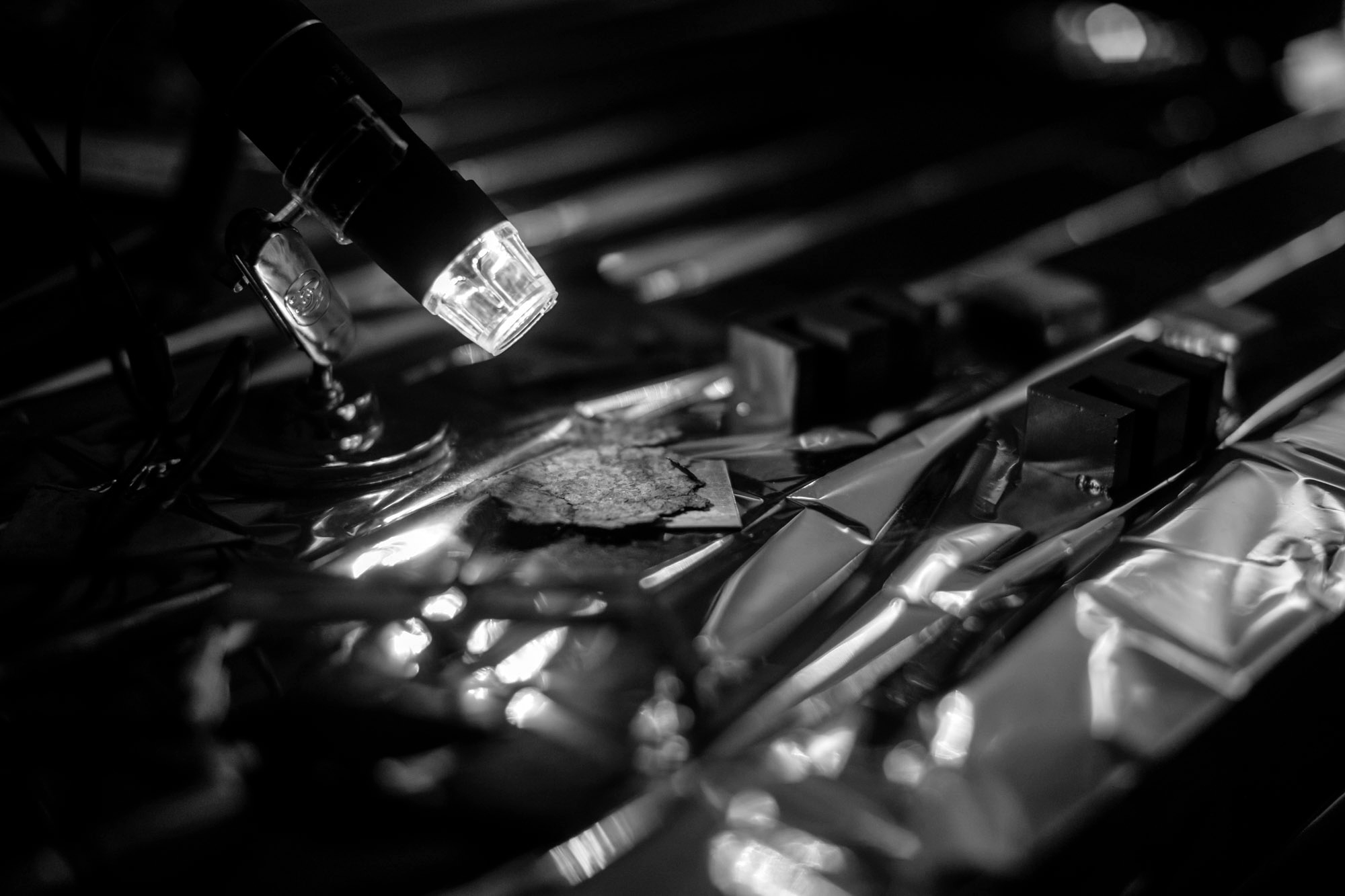 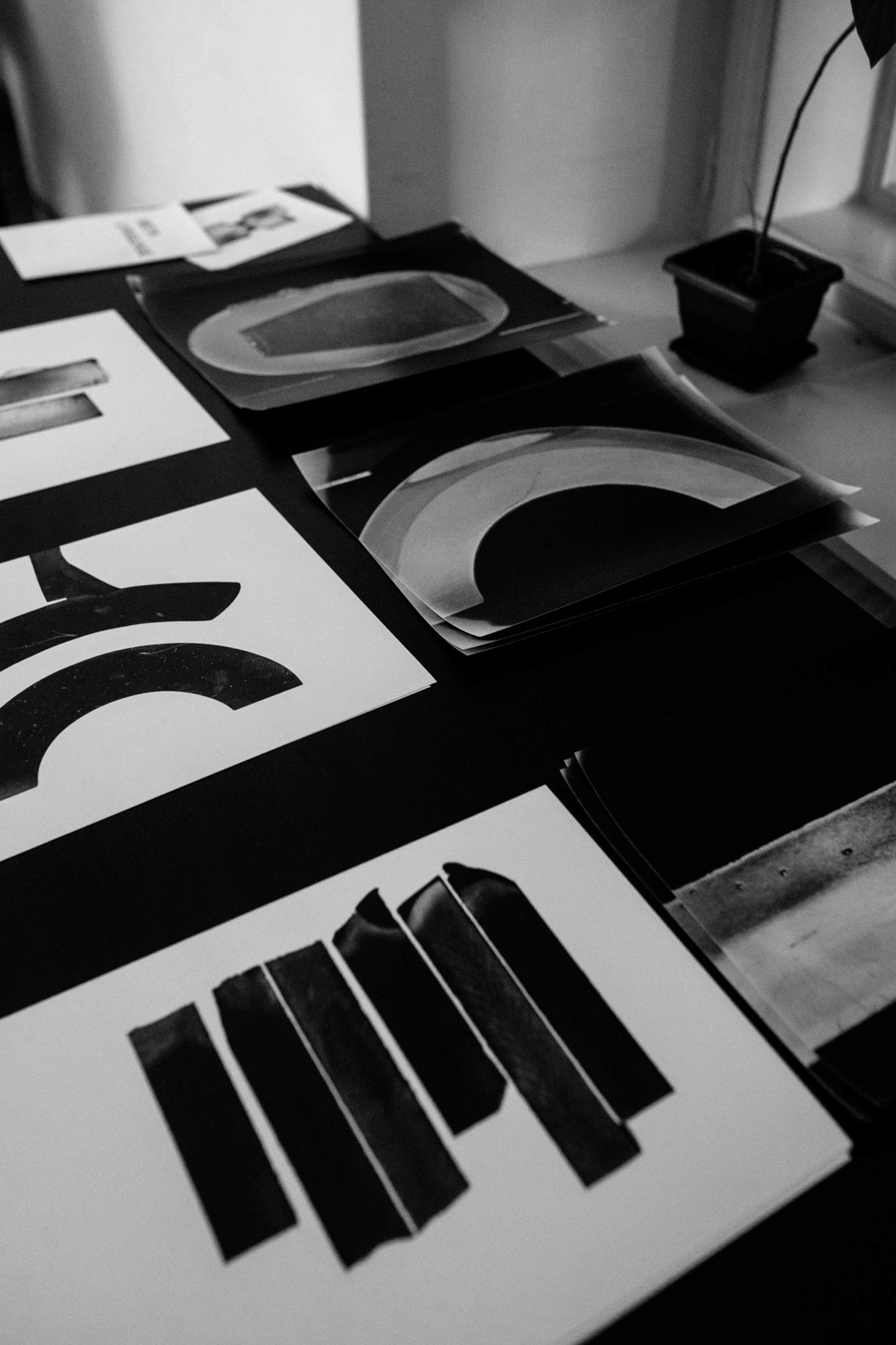 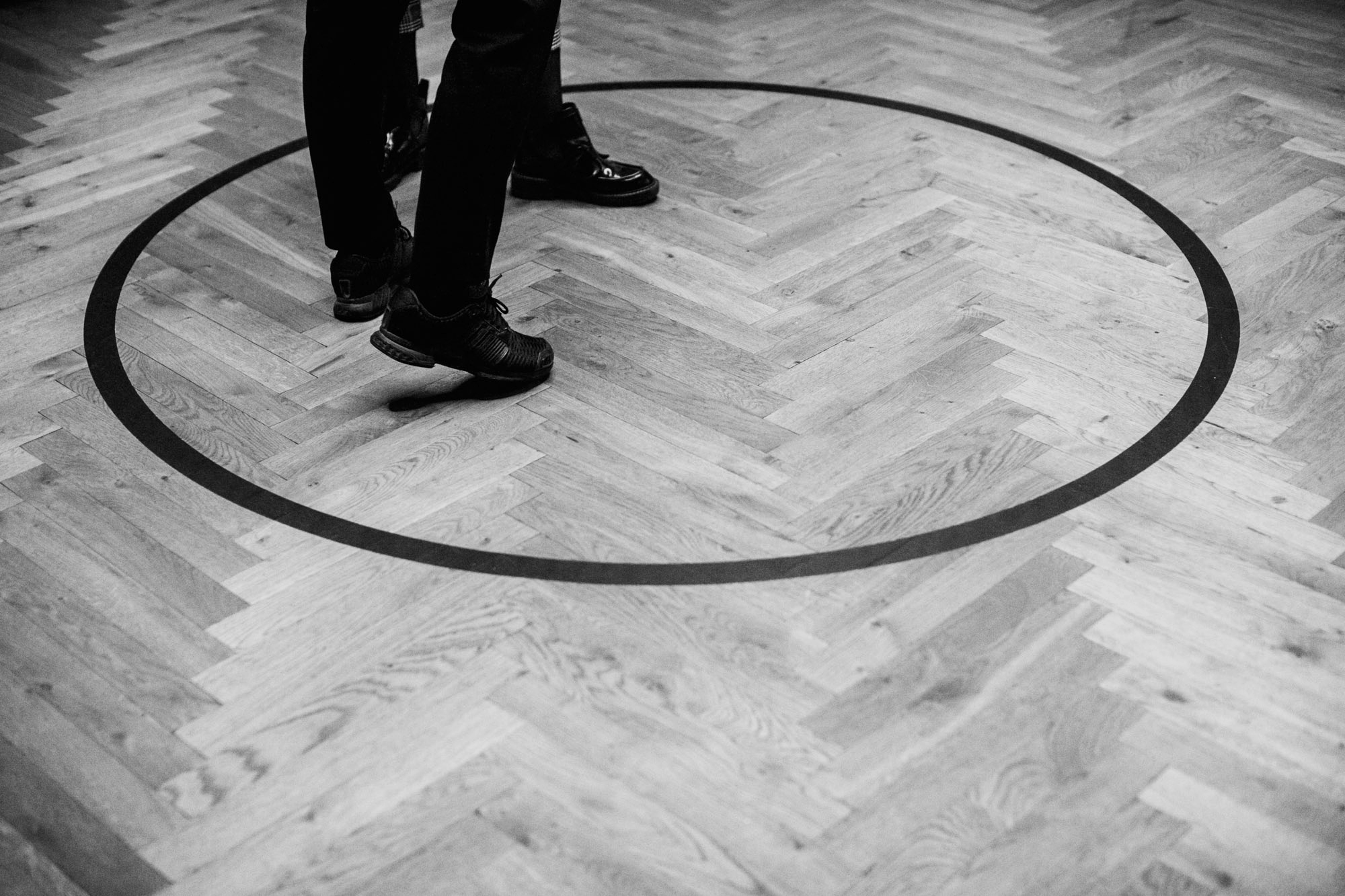