You.jpeg —
a lens that no one but
everyone agreed with

The black cube, so-called black box, refers to a device, system or object which can be viewed in terms of its inputs and outputs without any knowledge of its internal workings. 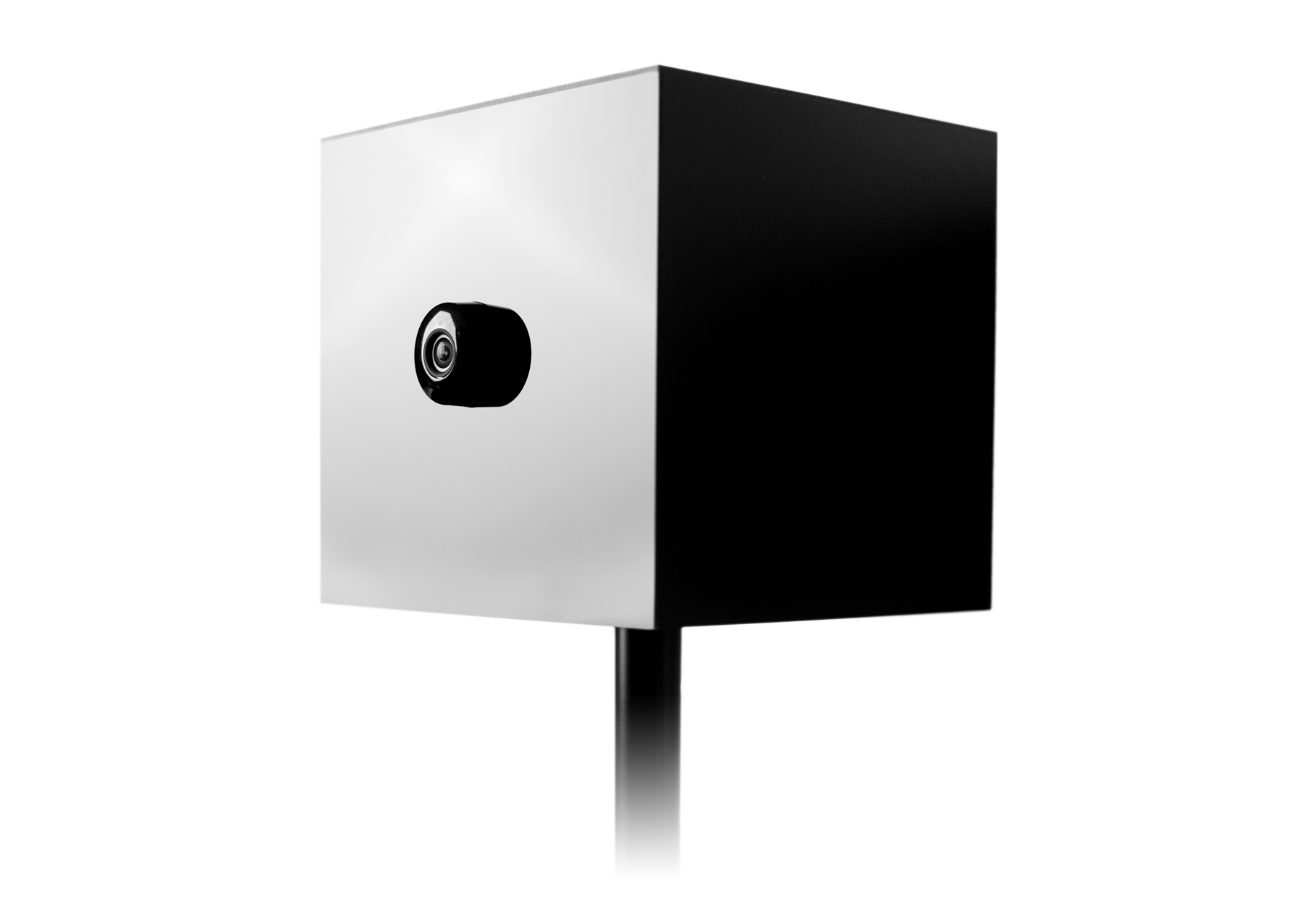 Our concept presents an object that puts you in a slightly unpleasant situation. It forces you to think about civilization, that became absolutely indifferent to information harvest. Informations whose value is not quantified in advance as its value increases with volume.

Our object takes visitors snapshot and send it to the cloud. This is a feature that is a common part of public spaces full of lenses; the difference is that in this case you are fully aware of it and you can only guess where it will end and what can happen to the collected data. The only thing you can be sure of, is that it waits in one of the huge data centers around the world.

YOU.JPEG presents a lens that no one but everyone agreed with. 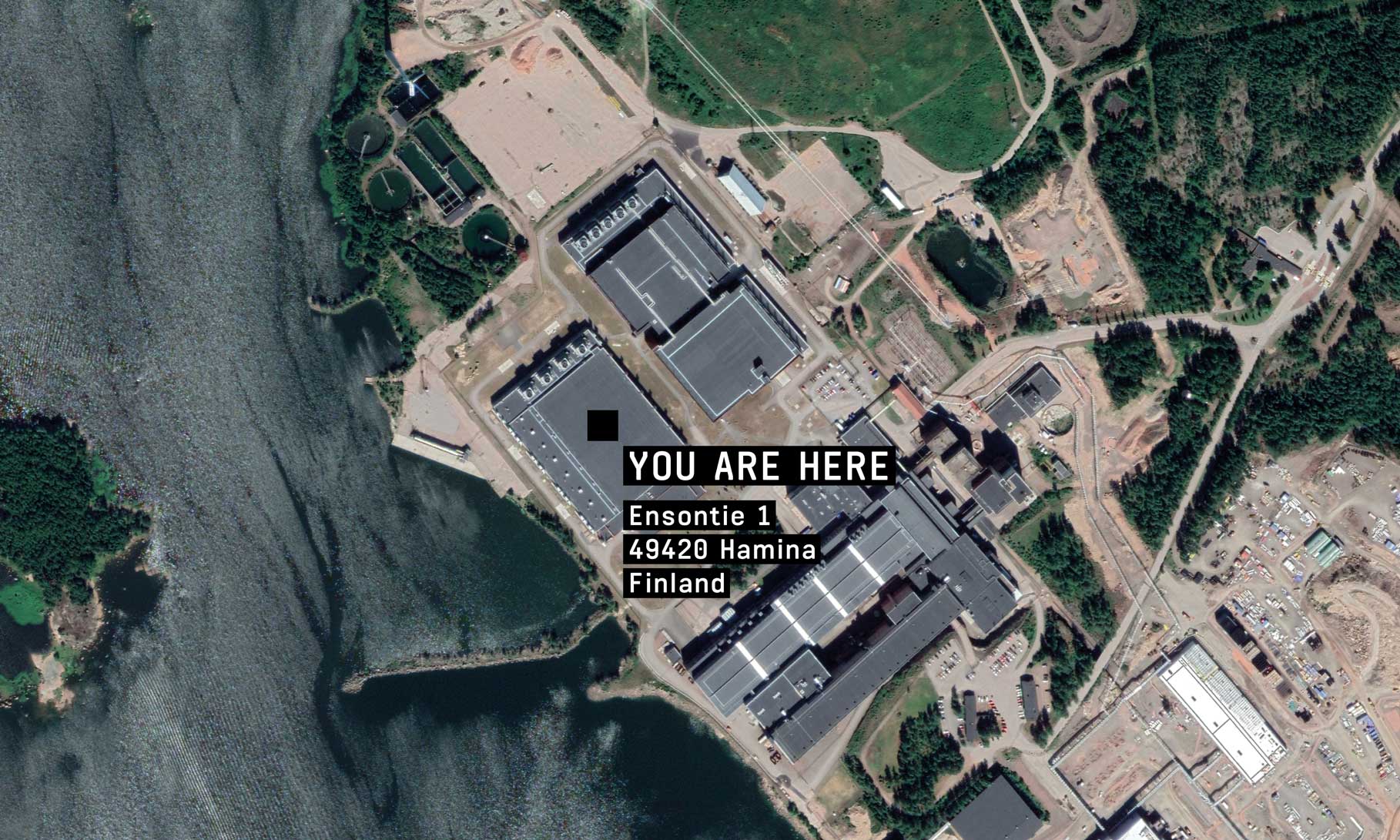 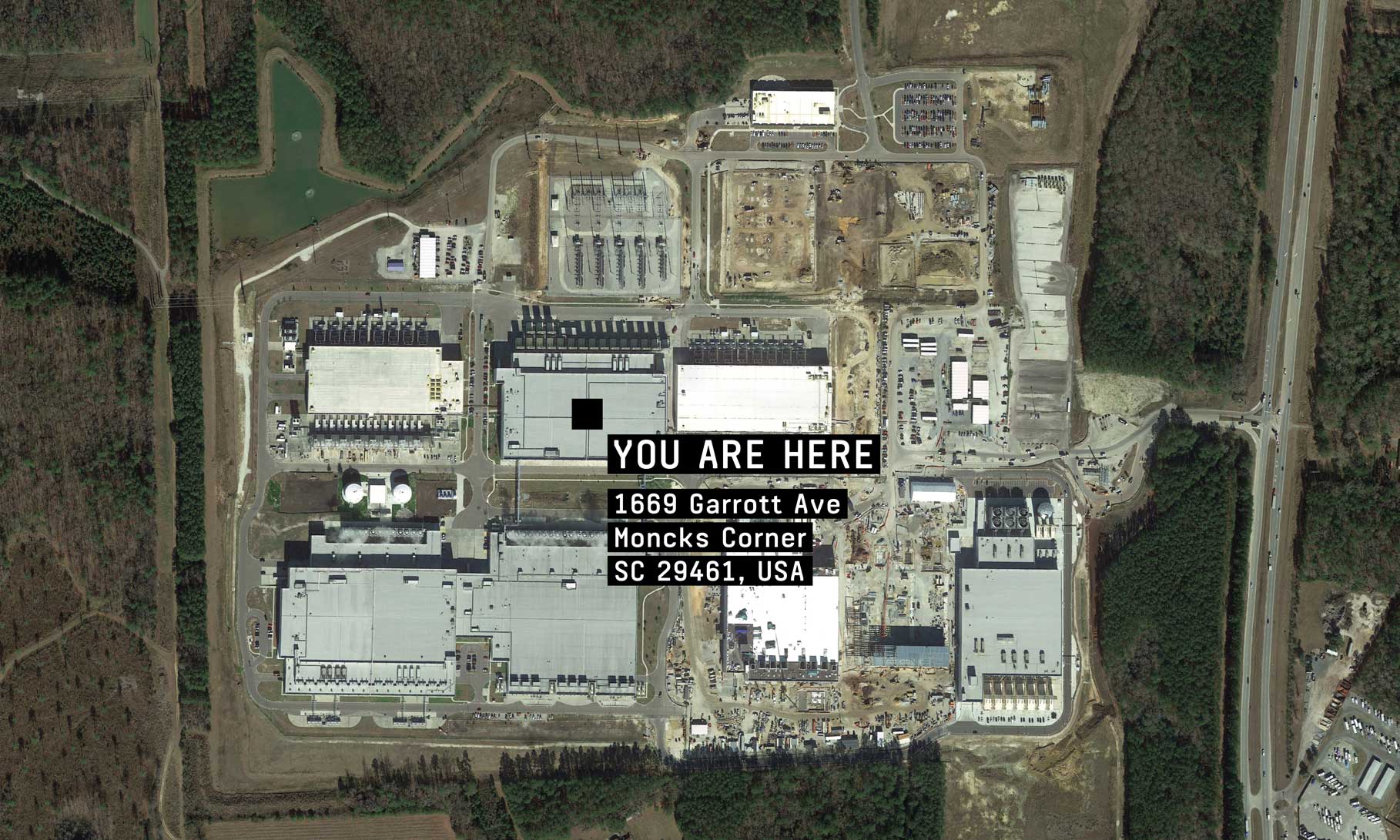 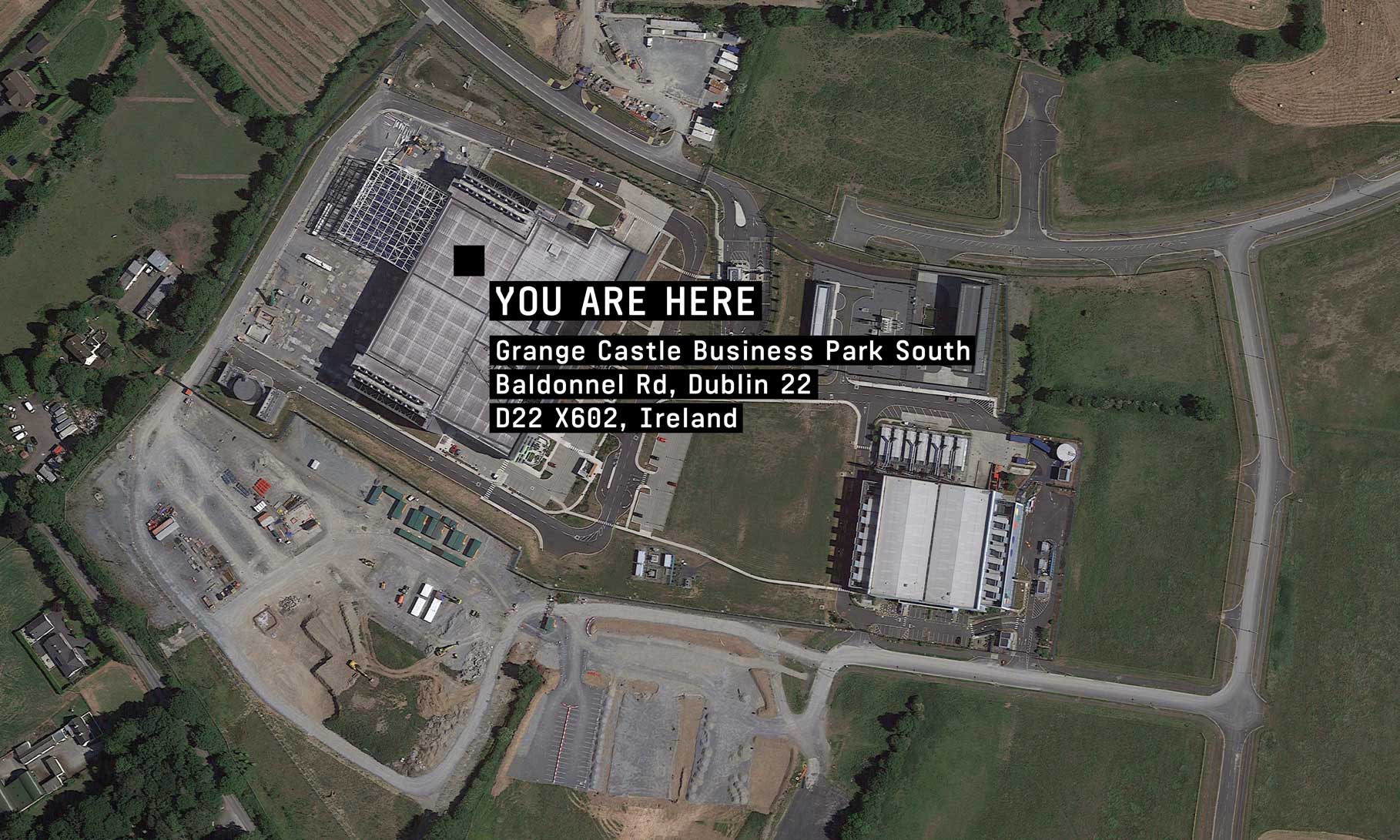 The work is based on the concept of circular observation of prisoners, known since the 18th century as a panopticon, in which convicts were under constant latent supervision. Every single moment of their movement was constantly monitored, which led to the required obedience. Panopticon was the beginning of an evolution where people in positions of power develop a much more efficient way of wielding and sustaining power over people.

Today, the power of one mind over another has been accomplished with use of technology. We are under constant supervision – with or without our knowledge – monitored by CCTV or smartphones. Where does the collected data end and who handles them? 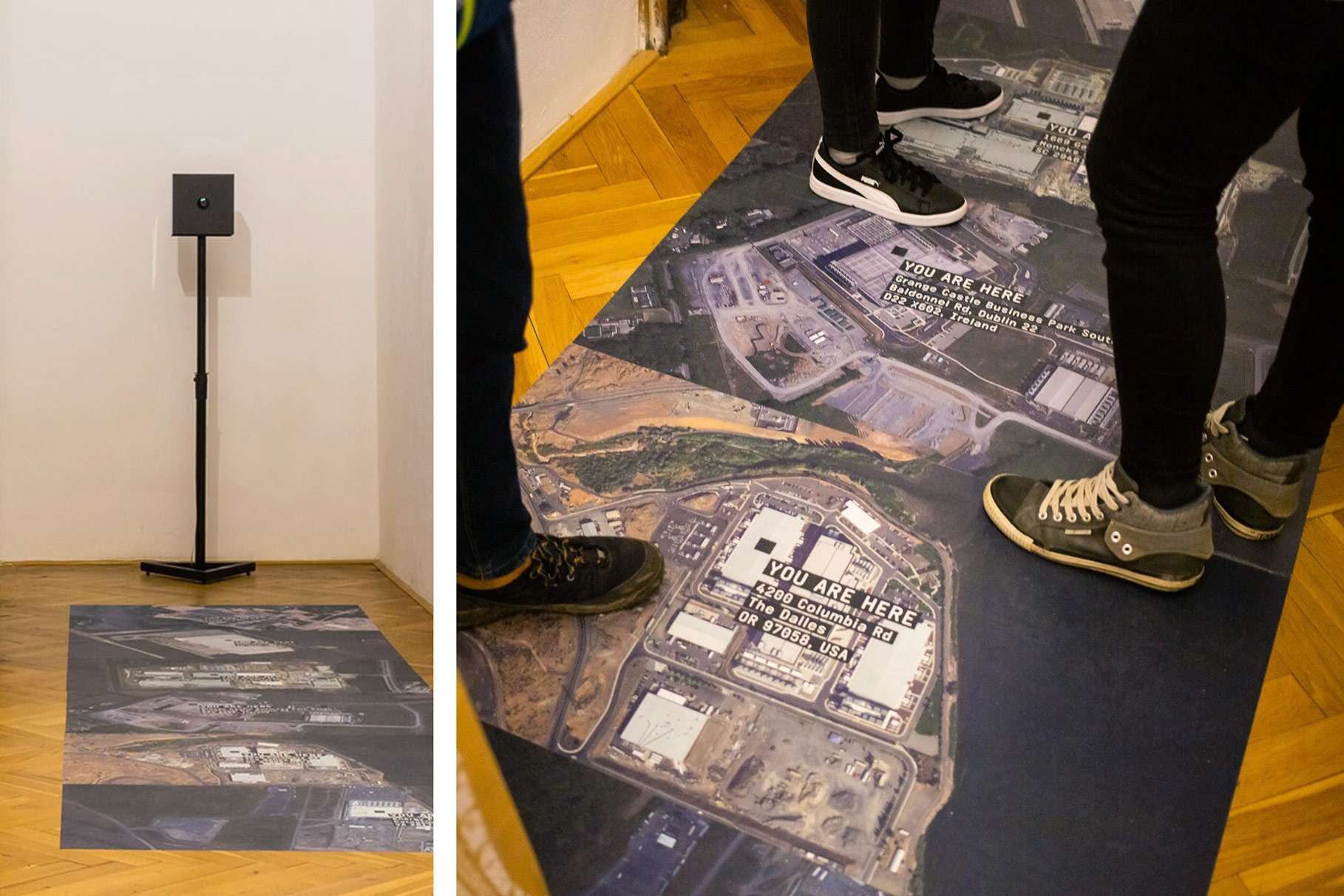 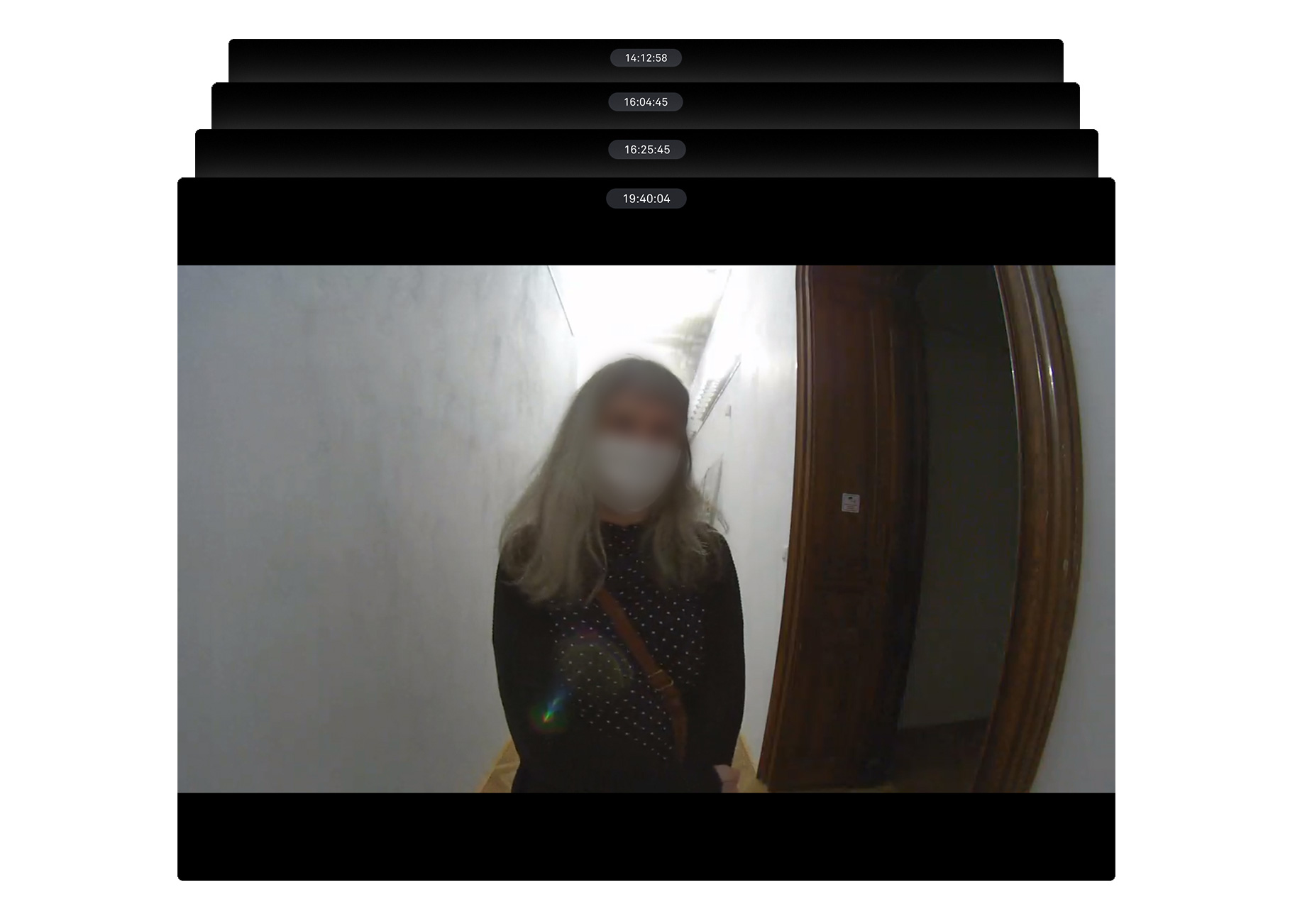 YOU.JPEG was original work for Human Sovereignty project by Robota Center, exhibited in Pistori Palace, Bratislava. As a result we obtained more than 100 snaps, now in our possesion.

This project is a collaboration with the designer Ervín Gejdoš. 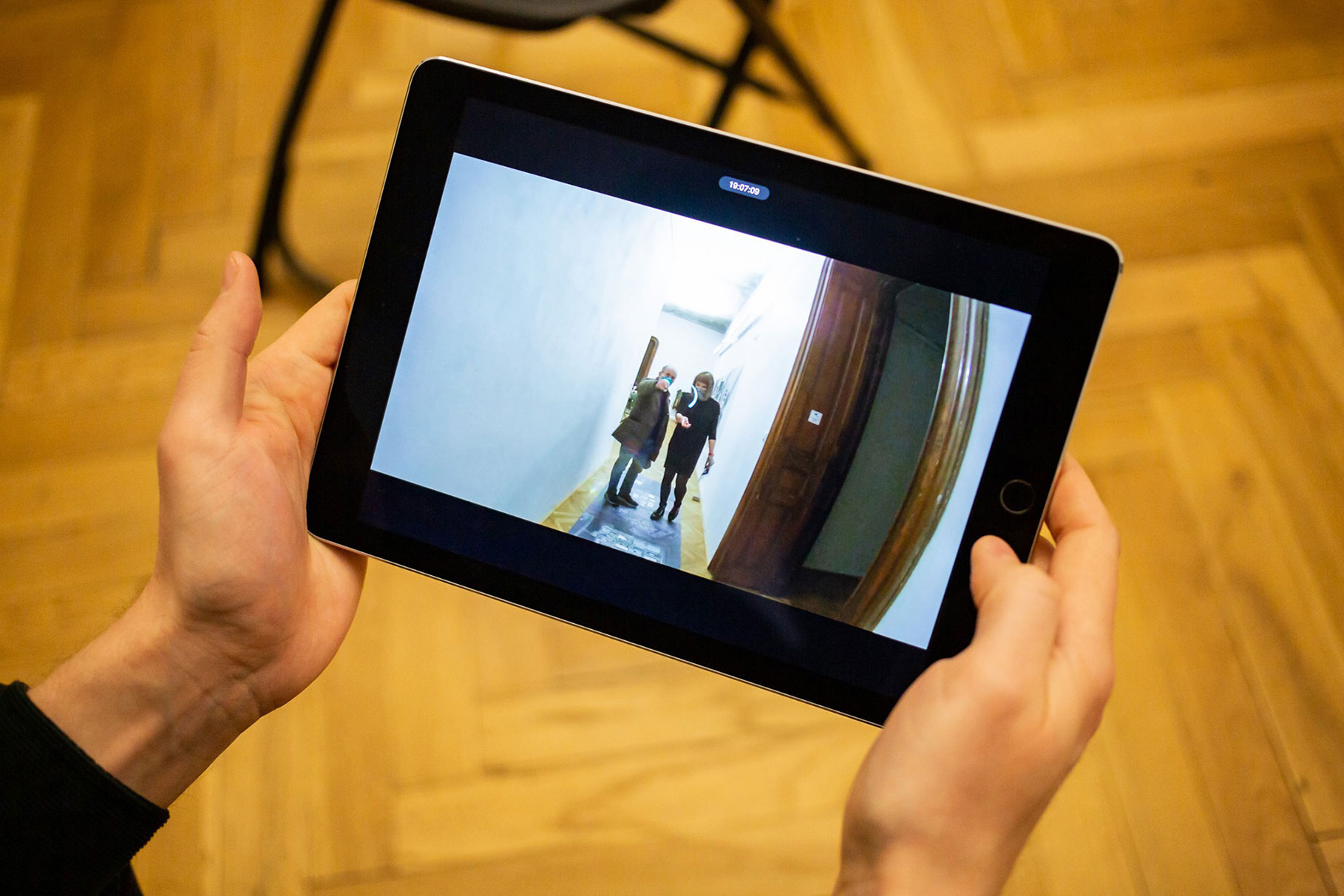 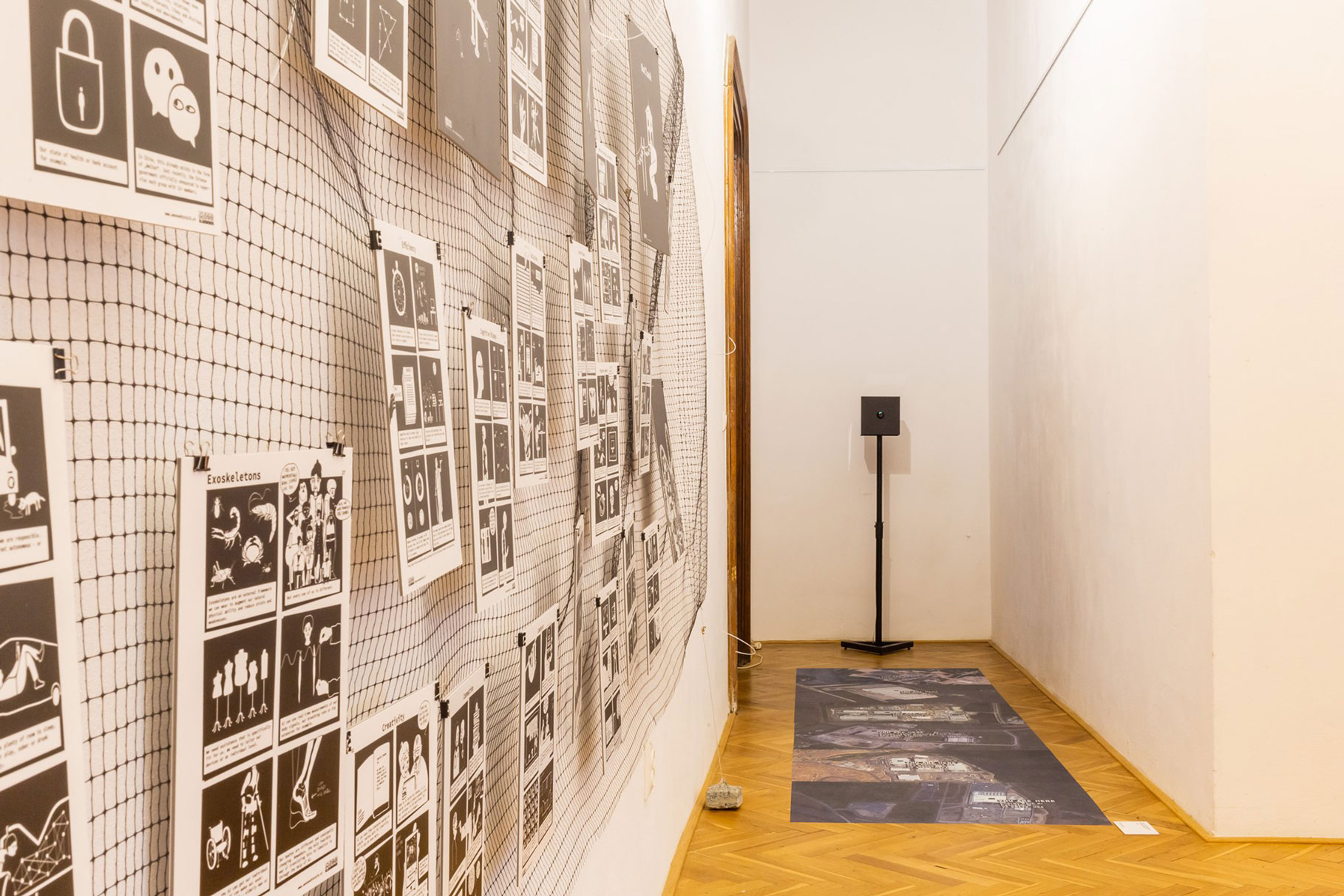 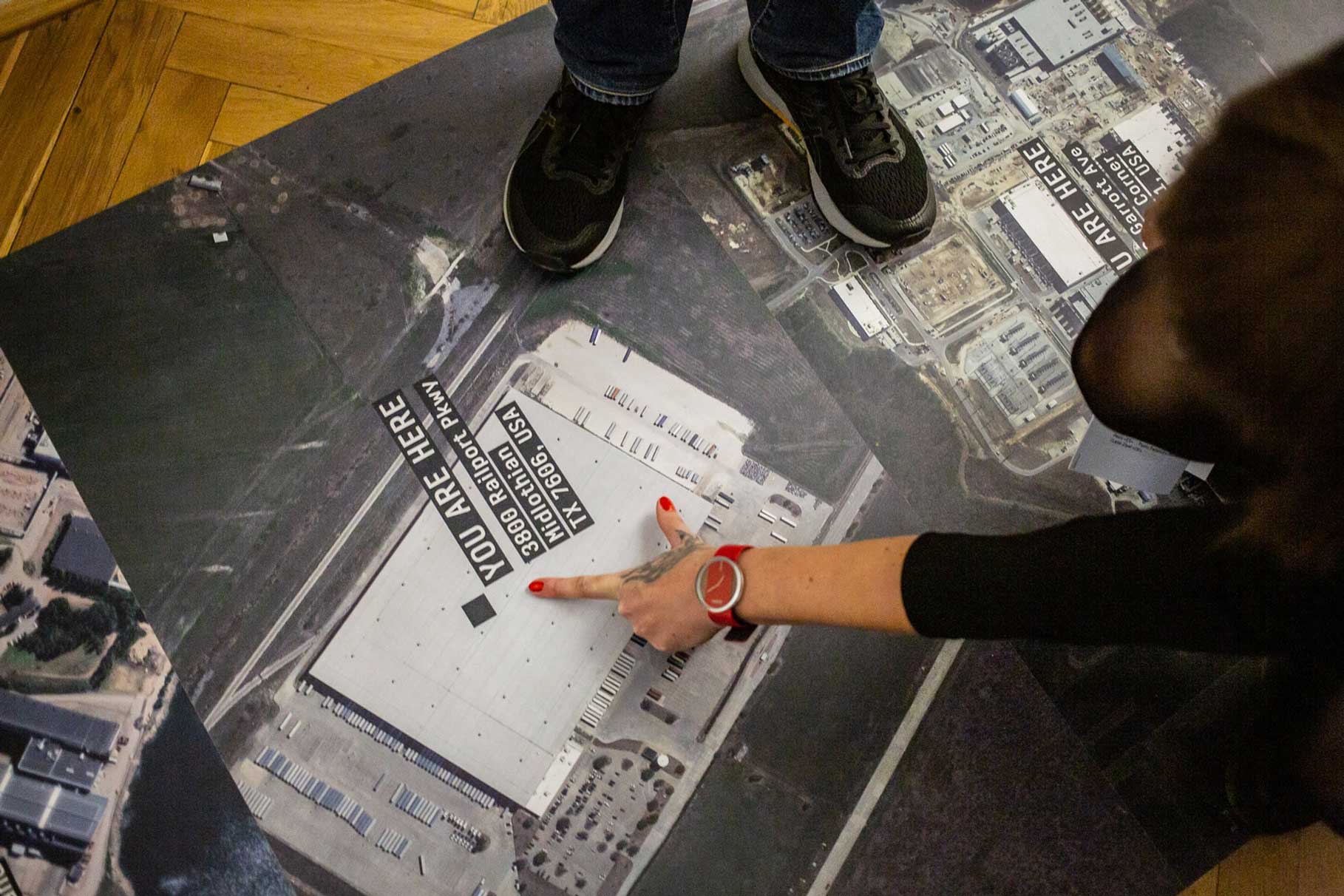