Abraham —
without the existence
of the human factor

The photograph shows an abandoned, approximately 120-year-old pool absorbed by nature. The shifted color spectrum was achieved by using Kodak Aerochrome infrared film, which is sensitive to infrared light. In the past, this film was used, among other things, to detect diseases of trees. The paradox is that the technologies that man produces and uses to map the state of the ecosystem makes the state of ecosystem worse.

The photograph can also be read as a post-apocalyptic metaphor – a regenerating landscape without the existence of the human factor.

Current epoch of Anthropocene seems to be leading to the global apocalypse. However, it is likely that what constitutes as a catastrophe from a man's historical perspective could be only one of the next geological episodes in terms of the passage of planetary time. Ecologist C. S. Holling says that ecosystems goes through four stages - exploitation, conservation, creative destruction and restoration. If we are currently balancing on the edge of creative destruction, from a planetary point of view, it is only the completion of one phase of the cycle, followed by another – restoration.

Instead of an endless discussion about saving the Earth for man, it is necessary to open the question of how to harmonize the historical perspective of human development with the geological history, in which the time horizon is still incomprehensible to man. 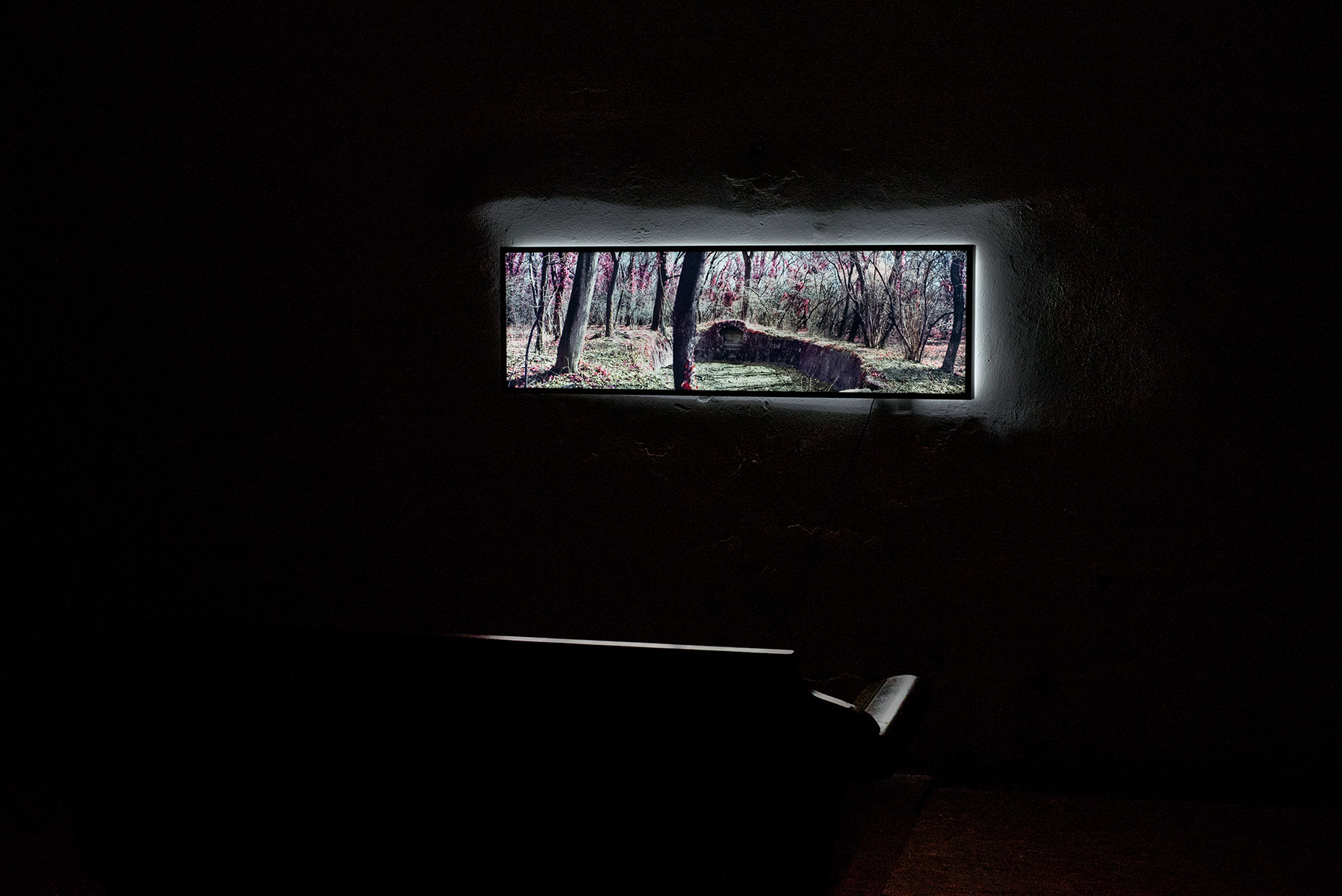 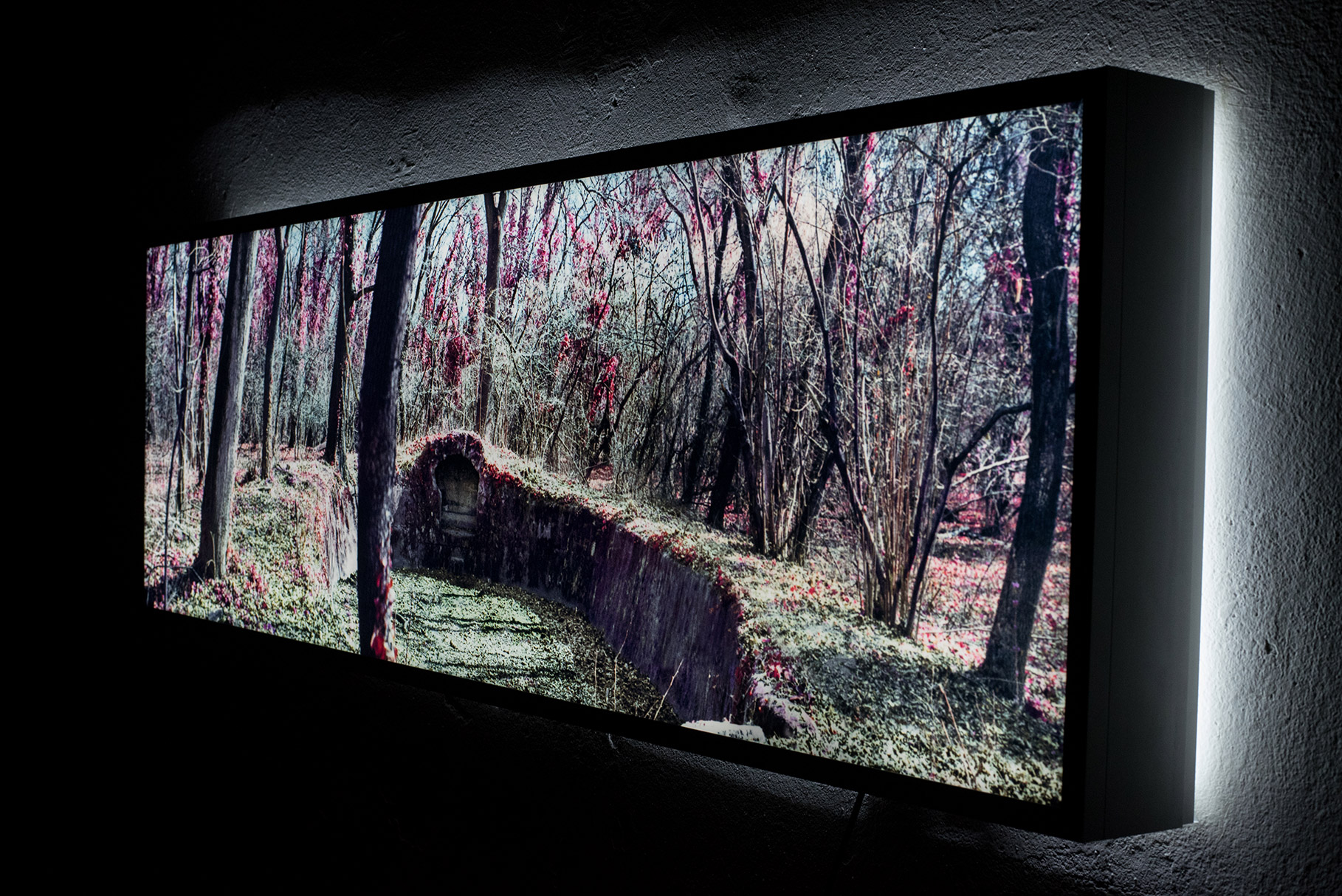